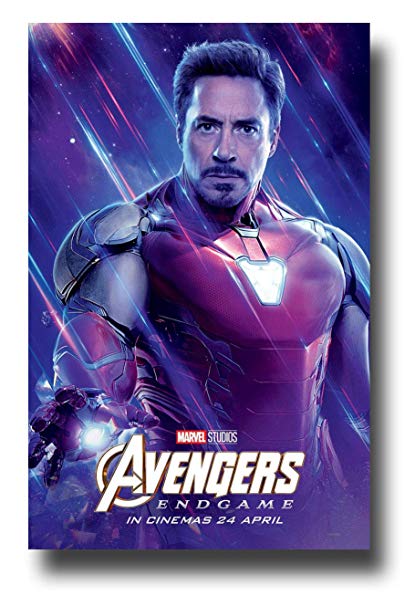 This character's real name is Tony Stark. Tony is a billionare, genius, and a philanthropist. But, besides his many great characteristics he has a courageous hear that cares for the well being of others. Iron Man was born after fighting his way out of a cave where terrorists were keeping him captive to get him to make weapons for them. While in this area, Tony saw their boatload of weapons made by his company. After escaping the cave he was determined to clear his company's name through the use of his Iron Man persona. Iron man is equipped with his arc reactor that powers all of the weapons than come from his suit.(From Marvel) 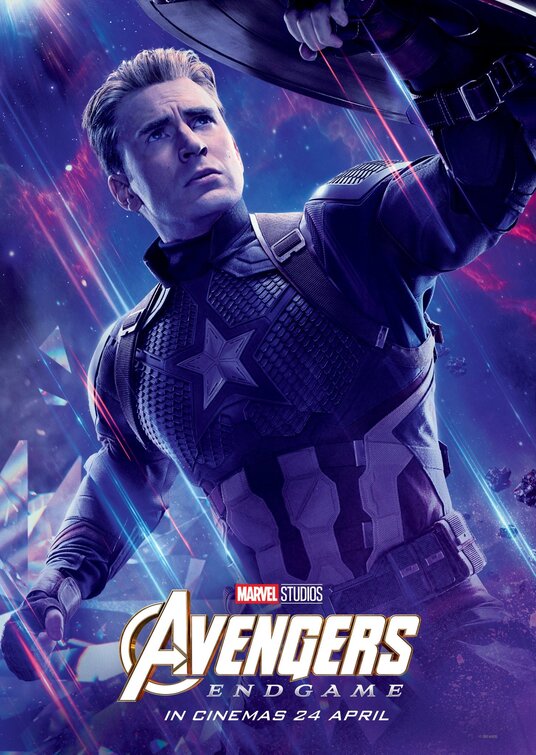 This character's real name is Steve Rogers. Steve lived during the time of WW2 and was not the strongest person, but he made up for it with his strong morals that defined him. Captain America was born after Steve's training in the army when a doctor gave him the super soldier serum to make him stonger, faster, and more agile. Using these new abilities Captain America helped end the war against Hydra. Captain America is armed with his famous shield to fight his foes.(From Marvel) 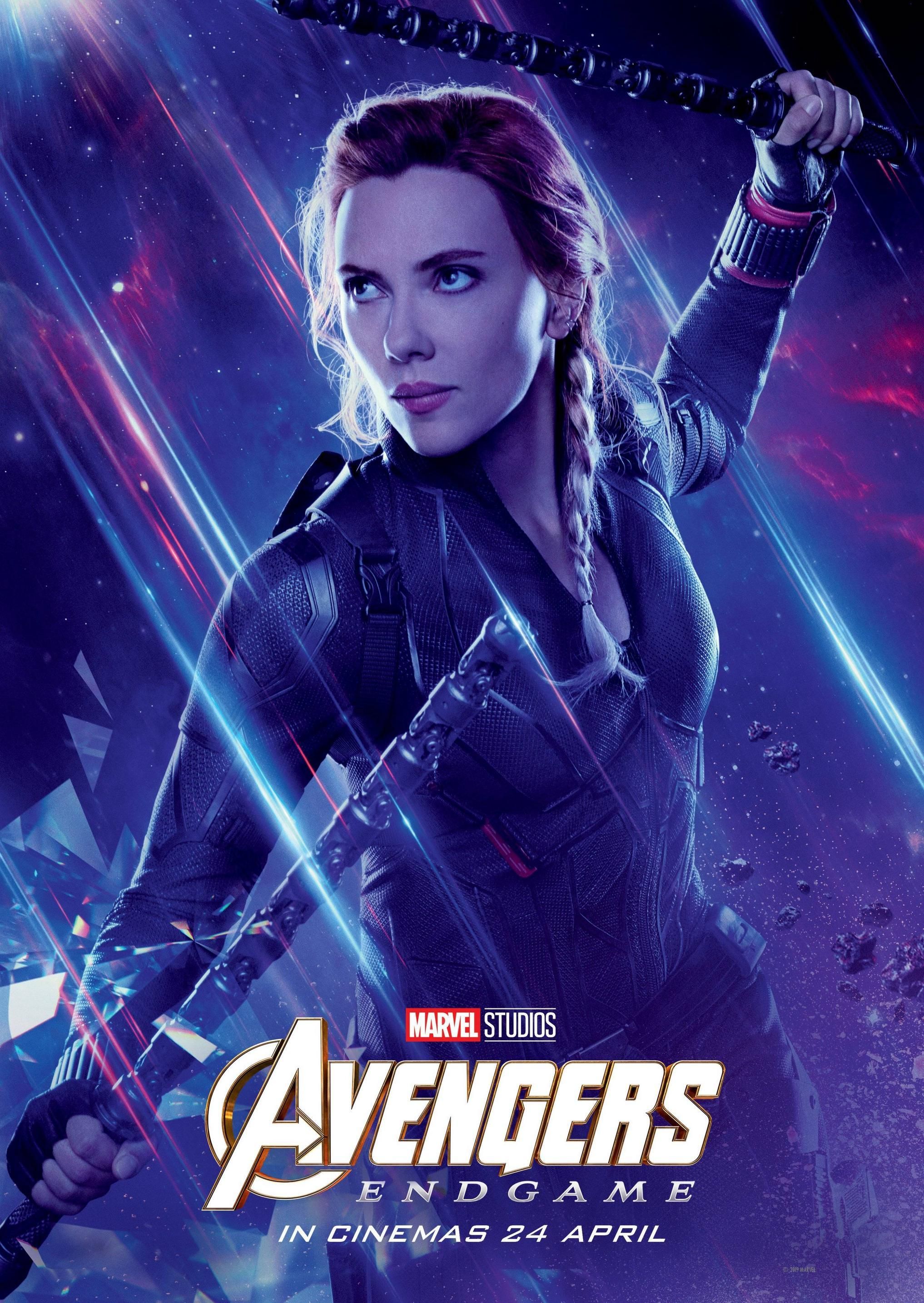 Black Widow, otherwise known as Natasha Romanoff, started her journey at a very young age in a Russian facility called the Red Room. At this facility she learned and mastered numerous fighting styles including karate, judo, kung fu, and wrestling. Later on in her life Sheild would send Clint Barton to kill Natasha but instead Clint doesn't kill her so that she can use her skills for the greater good of humanity. Romanoff is equipped with her dual batons, a pair of Glock 26s, and the Black Widow's Bite.(From Marvel) 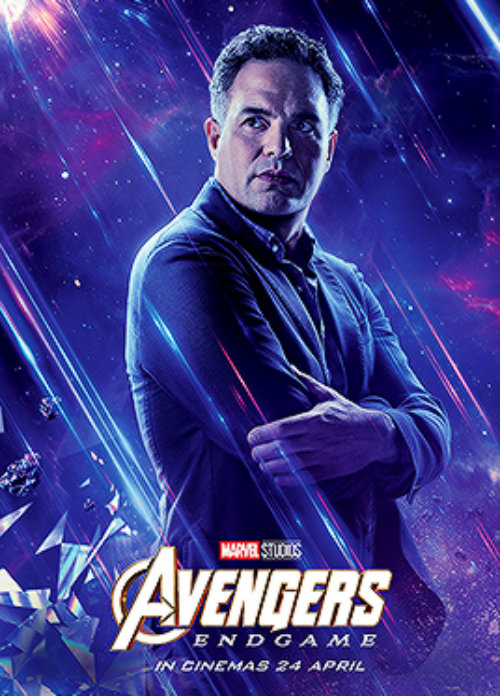 Hulk's origins start with a bioscientist genius named Dr. Bruce Banner who mainly focused on how humans are affected by gamma radiation at a Virginia University lab working with Dr. Betty Ross. Betty's father, General "Thunderbolt" Ross of the U.S. Army decided without both Bruce and Betty's opinion to use their work for programs to develop weapons for the military. Banner later decided to perform a test on himself on the research he had learned causing him to become the Hulk.(From Marvel) 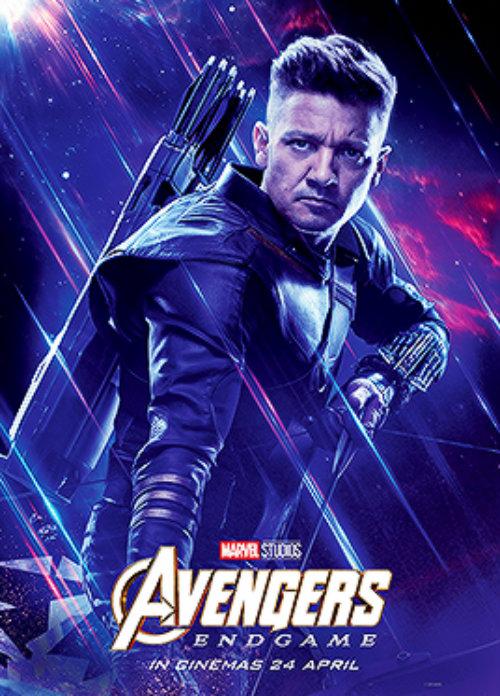 Clint Barton, also known as Hawkeye, does not have a clear origin because of how little is known about his life. All we know is that Barton is an experienced combatant and weapons master. As a result of Clint's skills Nick Fury decided to recruit him to be apart of the Avengers Intitiative.(From Marvel) 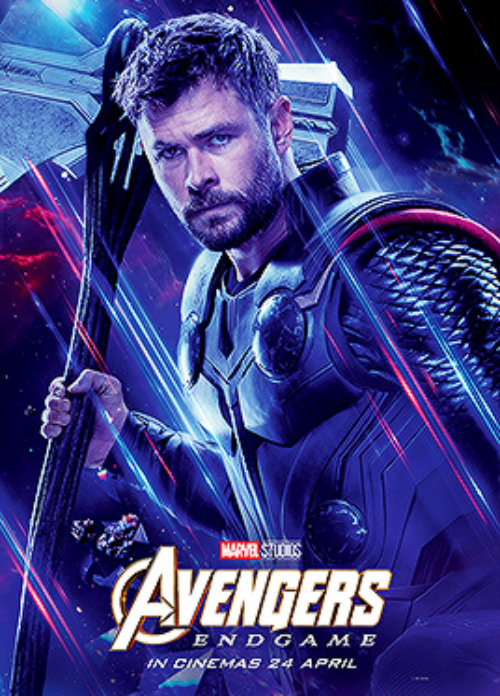 Thor's origins as a hero begin with him being reckless and rash according to his father in his earlier years. One faithful day, Thor's brother Loki, the god of mischief, tricked Thor into attacking the frost giants who are Loki's people. As a result, Odin casted Thor out to Midgard (Earth) in the hope of teaching him humility. To add on, Odin took Thor's hammer away from him which would only return to him if he was worthy. Thor eventually recognizes his mistakes and decides to right his wrongs leading to the final battle with him and Loki. After this battle, Thor's hammer comes back to him which has lighting powers he can use along with the ability of flight.Thor by himself is strong.(From Marvel)