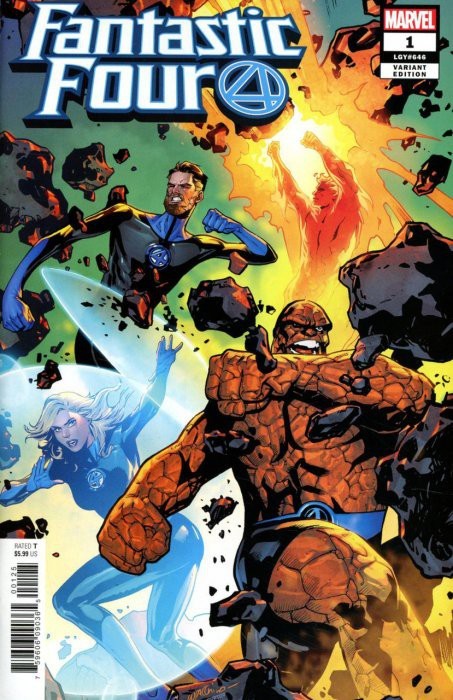 This group of heroes consists of individuals with ranging scientific backgrounds who manned an experimental space flight they contributed to that resulted in tragedy alongside a man named Victor Von Doom. Once they reached the planet of their destination they observed the planet and eventually they were all effected by something on the planet supposedly killing Victor. The group of individuals left heartbroken for their fallen friend and anxious as to what was happening to them. Later on, the individuals discover that they have powers leading to them forming a pact to use their abilities for the greater good. Eventually, they find out that Victor is still alive and has powers himself that he intends to use for his own evil purposes. After learning this the Fantastic Four attempt to defeat him in battle.(From Marvel) 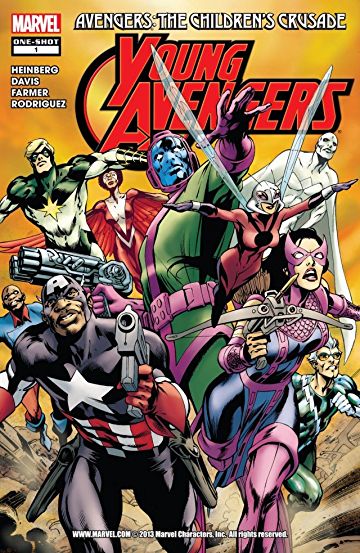 The Young Avengers story begins with a 16-year-old Nathaniel Richards (otherwise known as Iron Lad) being saved from a would be fatal attack by his future self, Kang the Conquer. Afterwards, Nathaniel developed a suit of psychokinetic armor giving him a glimpse of his dark future of death and destruction. Richards decided to reject Kang's help and afterwards used his armor to flee to modern-day-Earth-616 to seek help from the Avengers to help him defeat Kang. Nathaniel discovered that the Avengers had disbanded. As a result, Richards decided to break in Stark Industries and used Vision's CPU (Which is able to find the locations of the next wave of Avengers) to recruit Patriot (Elijah Bradley), Asgardian (William "Billy" Kaplan), and Hulking. Iron Lad began their training to take down Kang. Later on Cassandra Lang and Kate Bishop decided to join the Young Avengers. After making sure that they were ready, Iron Lad led the Young Avengers to defeat Kang.(From Marvel) 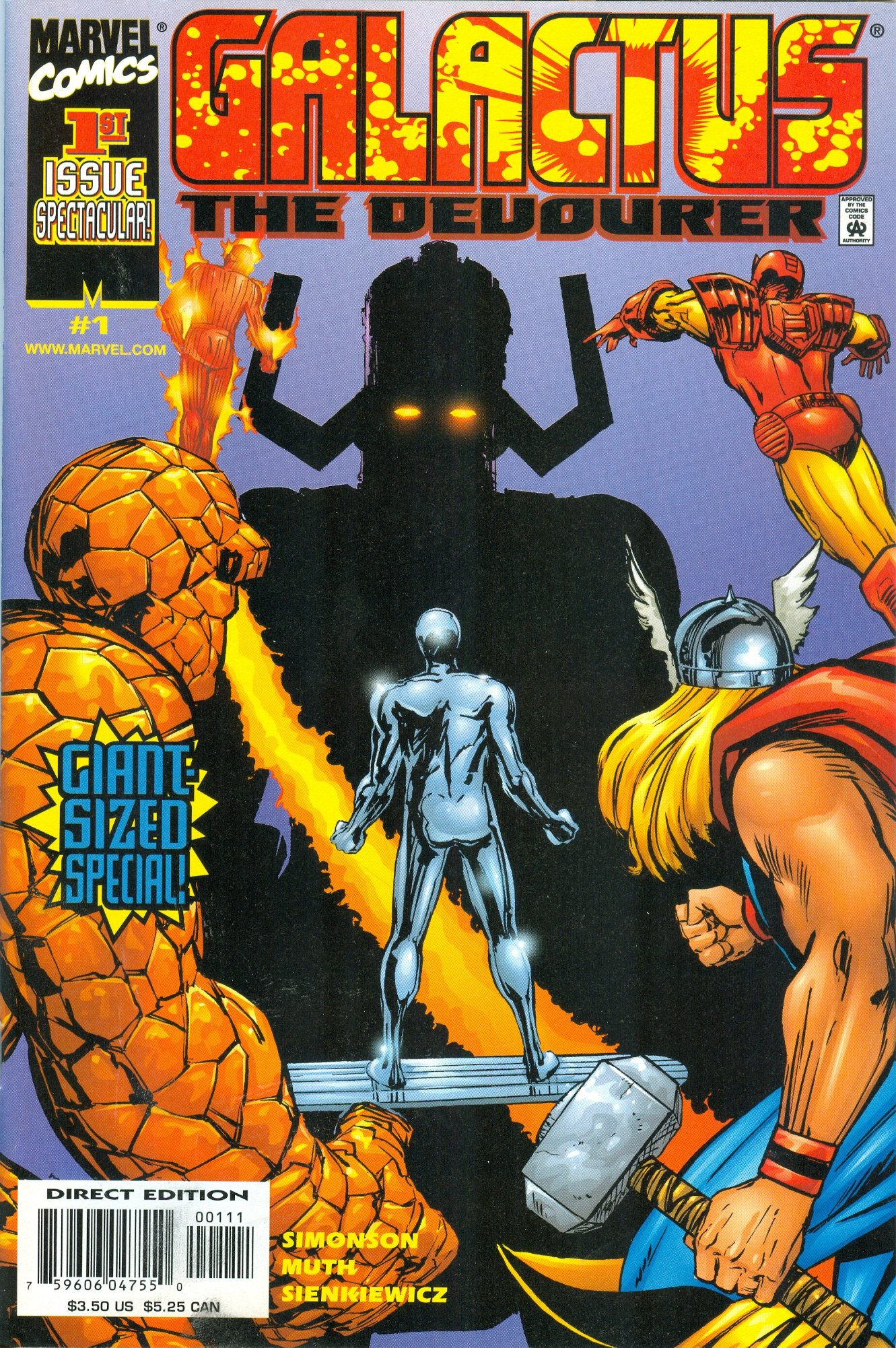 A new foe has arrised from space known as Galactus. This supervillian has cosmic power on his side he uses against the heroes. To add on, Galactus is known for eating whole planets as his source of food! This supervillian has heralds to help him find worlds for him to eat, the most famously known being Silver Surfer. After arriving on Earth Silver Surfer meets the humans inhabiting the planet causing him to realize the evil of his actions leading to him discontinuing his journey with Galactus. As a result, Galactus decided to punish him leading to the final battle against Galactus featuring the Fantastic Four, Alicia Masters, and the Avengers.(From Marvel) 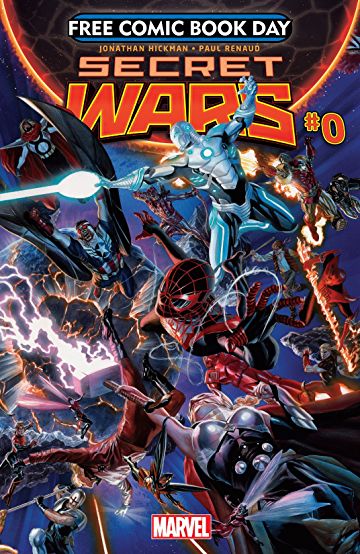 Interdimensional Incursions have destroyed each others dimesion one by one. The main Marvel Universe has collided with dimensions and is now destroyed despite the best efforts of scientists. What remains is called Battleword where the survivors of this event have to learn to survive. Marvel characters will fight amongst each other to determine the future of Battleword.(From Marvel) 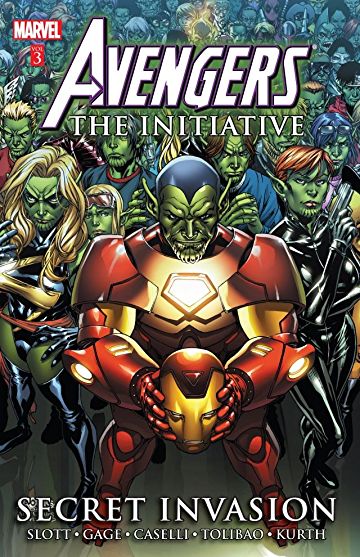 One of the Avengers has mysteriously died. The Avengers discover the presence of skrulls hiding amongst them. These skrulls have secretly compromised every major organization on Earth including the Avengers themselves. The trust among the Avengers is broken since they can't trust anyone no matter how close they are to each other.(From Marvel)