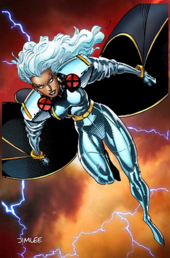 Storm (Ororo Munroe) is a descendant of an ancient line of African priestesses who was mutagenically permeated with the power to control the weather. She was not always the hero we know and love today, in fact, at one point of her life she was sa thief! But, she later corrected her mistakes to become Storm. She later on joined the X-Men to help defeat villians that threaten people or Earth. (From Marvel) 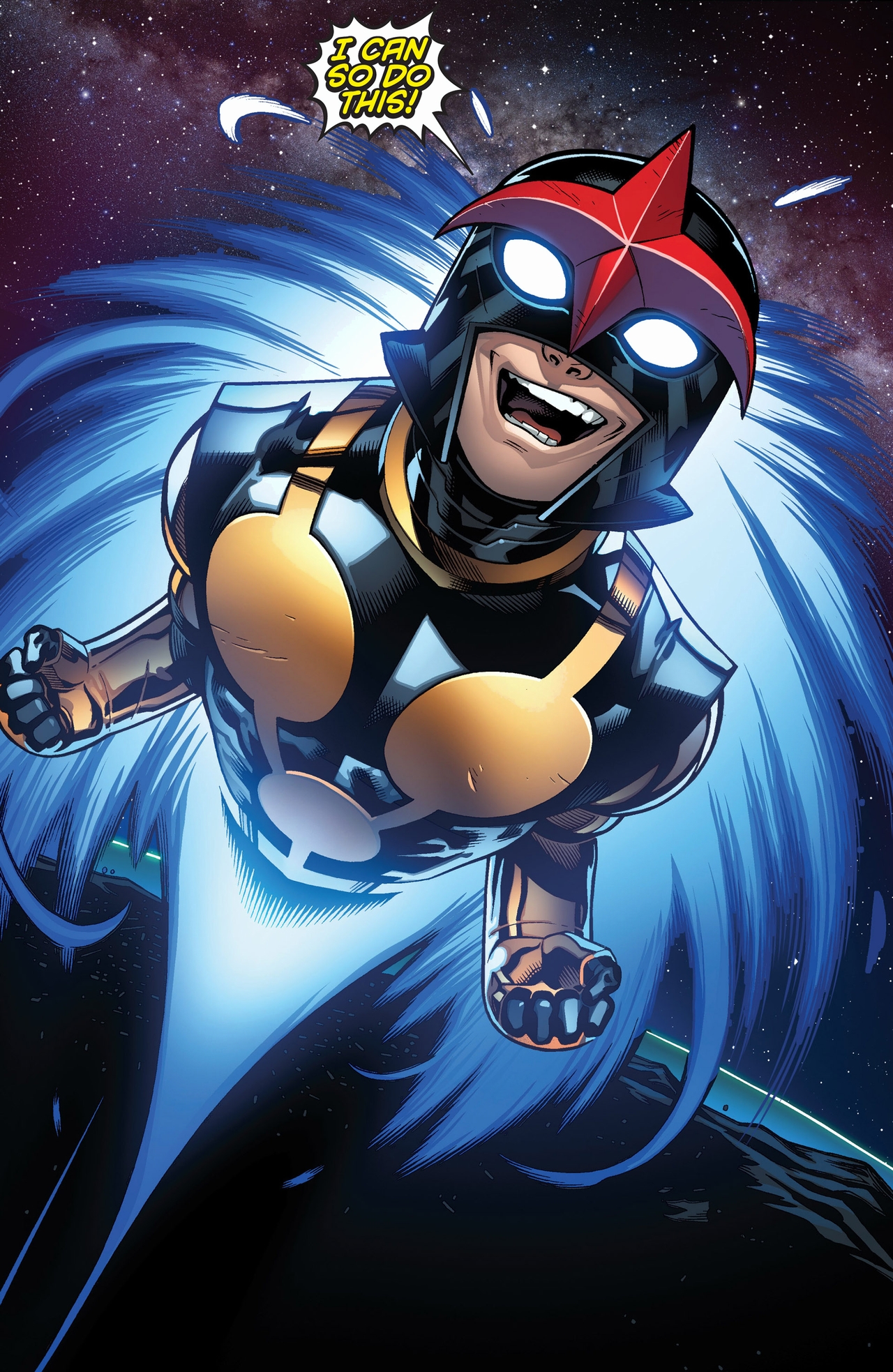 Sam Alexander was a young kid when his father mysteriously dissapeared one night after a meteorite crash landed in his home town in Arizona. After the meteorite crashed, Sam was injuried and was taken to a nearby hospital where two alien space adventurers met up with Sam to tell him about the great legacy his father had left behind. Sam's father was a member of the Nova Corps, an intergalactic police force, and now Sam was as well. He uses his super strength, his ability to breathe in space, flight, and his energy blasts to help police the galaxy. (From Marvel) 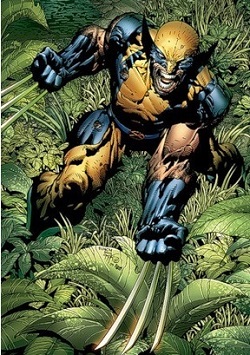 James Howlett, more commonly known as Wolverine, started his journey to become a hero after becoming a test subject for a secret government weapon called Weapon X. As a result of the experiment, Wolverine is now armed with his retractable adamantium claws and a amazing healing factor. Wolverine's past was not always the most innocent though. In fact, it started out with a bloody past that consistently comes back to haunt him daily. Eventually, Wolverine joins the X-Men to protect the people on Earth. (From Marvel)

Rogue (Anna Marie) did not have the best start in her journey to become a hero. At first Anna paired up with the Brotherhood of Evil Mutants. She later learns the weight of the damage that she helps carry out to innocent civilians and joins the X-Men. Rogue is able to absorb other's abilities, thoughts, and memories through touch. (From Marvel) 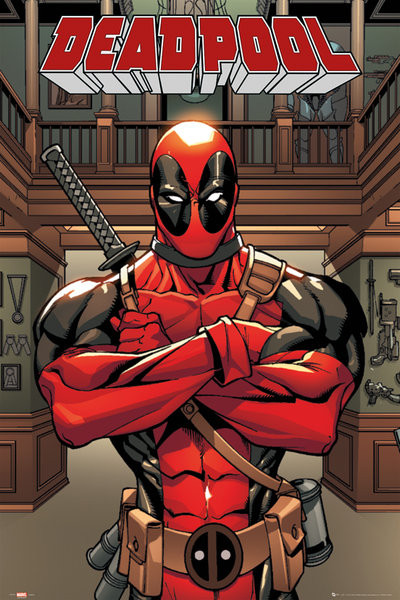 Wade Wilson is also a product of the Weapon X program who became Deadpool as a result. Deadpool is armed with an incredible healing factor similar to wolverine, swords, combat skills, and relentless quips. (From Marvel)